Stockton native and former Oakland Raiderette, Ashlee Marks married her best friend, Tampa Bay Buckaneer’s tight end Brandon Myers at the beautiful Viaggio Estate and Winery this past weekend.
What a DARLING couple! Ashlee and Brandon met thru mutual friends when Brandon was playing his rookie year with the Oakland Raiders. Brandon proposed in March of last year on the steps of Union Square in San Francisco. Their wedding day couldn’t have been more ideal, warm but not hot, with blue skies and a slight breeze. The couple’s vision of how they imagined their celebration was perfectly orchestrated. Ashlee is a serious fashionista with excellent taste and a creative mindset. She spent the past 15 months planning, organizing and designing the details of their wedding day and the entire wedding weekend. It was an honor to be a part of their remarkable day! I’m still editing, sizing and sorting images, but here are a few of my favorites. 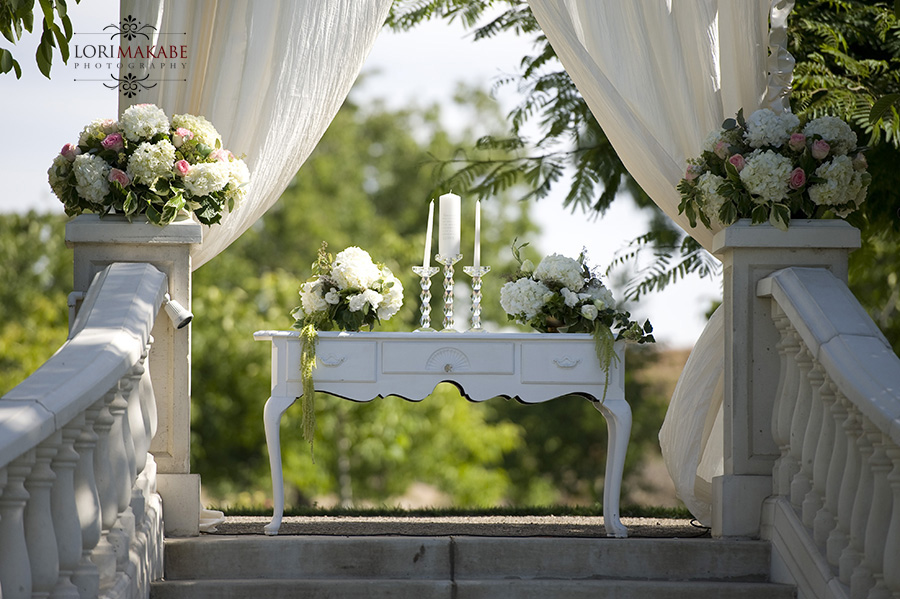 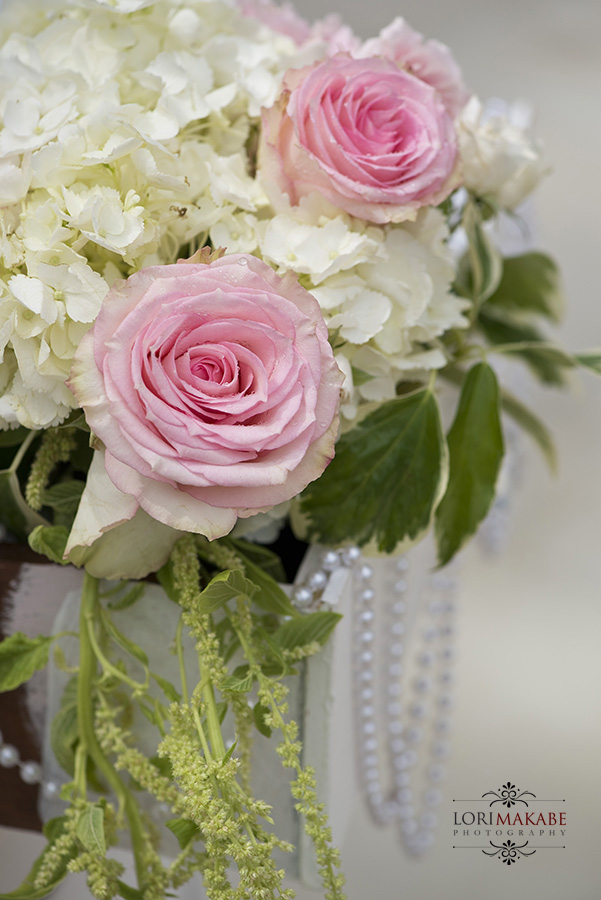 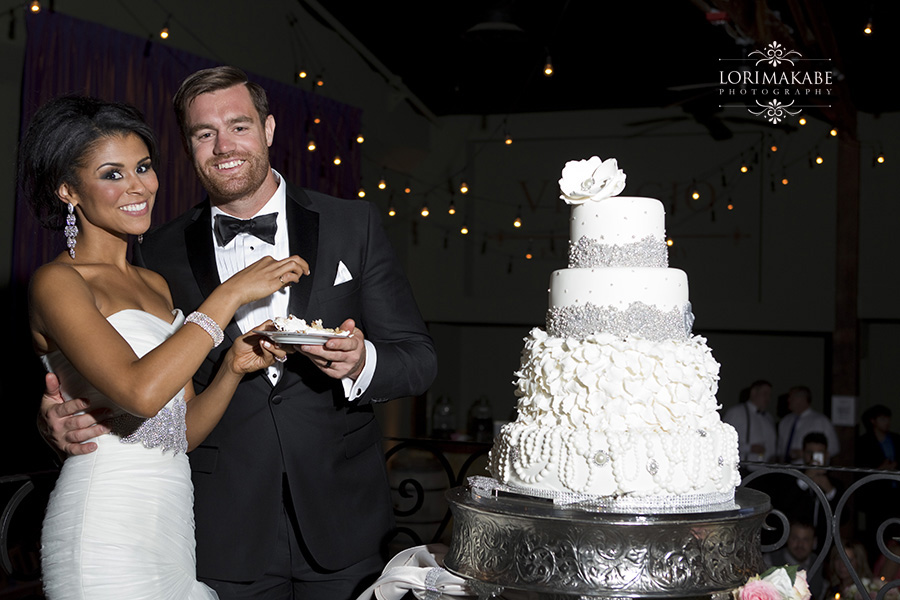 A HUGE shout out to the rest of the creative team who were a part of this amazing wedding:

Marcus Preston (of the Oakland Raiders) and EMotion Films

It was great fun working with Melissa and Phillip at Delta Diamond Farm !  They are a darling couple and they had lots of great DIY details that they worked on WAY before their wedding date. Here are some of my favorite images.

Sarah from Donnelly Floral and Event Design   designed the bouquet and flowers for the day and it really fit the style of the wedding.

The bridal party had a great time and I loved the parent toasts! 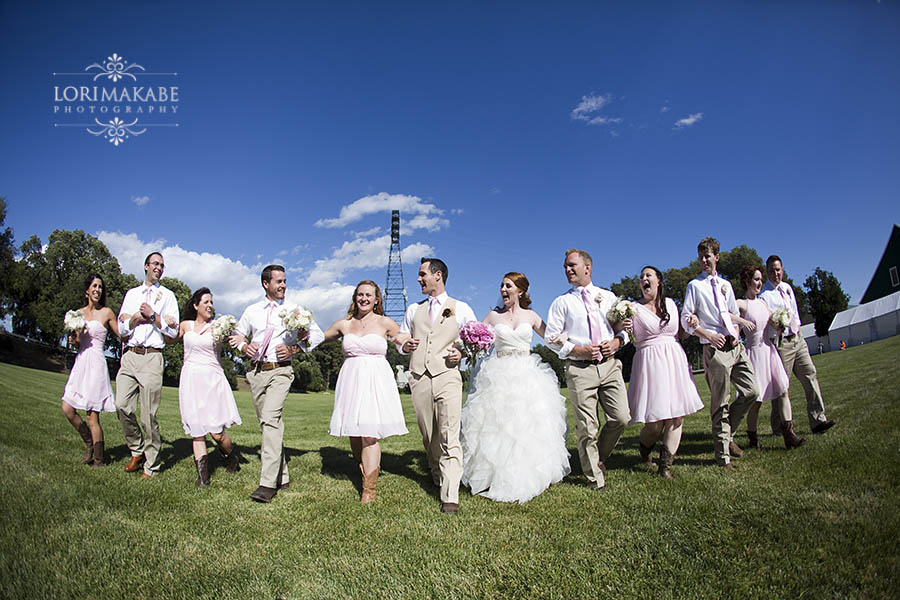 And then there was PIE!  Just perfect!

Melissa and Phil performed a really fun and well-rehearsed dance. They had MOVES! 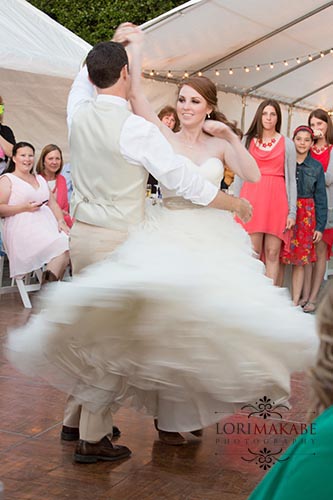 Great fun and Congratulations to the newlyweds!

Valerie and Travis are MARRIED!

She’s just too cute! I LOVE my niece! 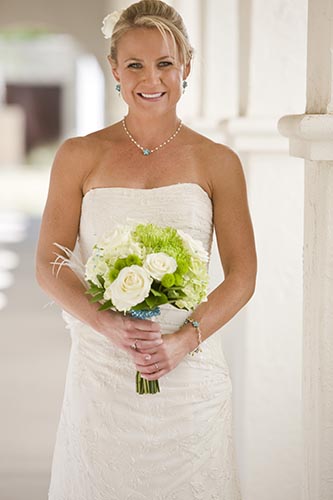 Last weekend, Valerie and Travis were married at the University Club in Phoenix. They are very into each other and this makes me very happy!

Val and Travis did all of the planning. My sister (Val’s mom) made the cake and all of us aunts all helped with something…Mae made Val’s necklace, bracelet and earrings from a piece of our mother’s jewelry. 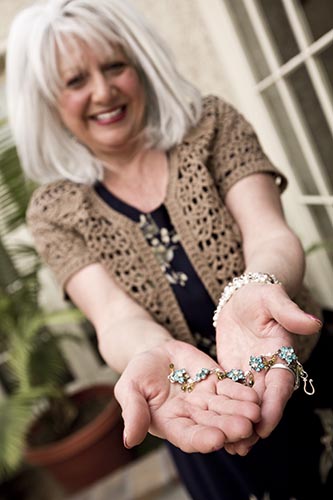 Another family member, Dave McIntyre, performed the ceremony. This was really special!

Val’s cousin, Liz sang a solo. She has a beautiful voice! 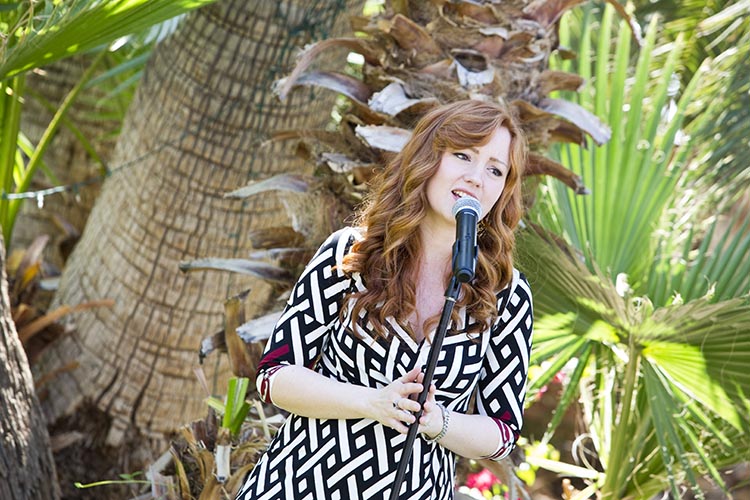 Congratulations Val and Travis! Best of luck to you both! 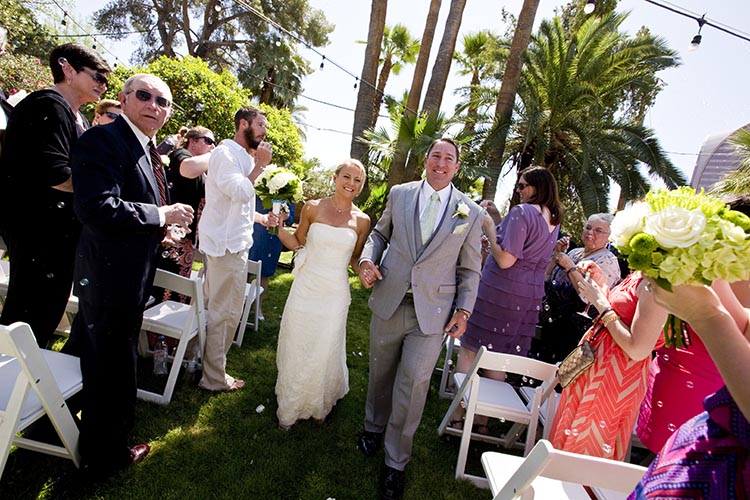 Lord of the Wind Baja – Highlights and Photos

I had a fun shooting the Lord of the Wind Showdown here in Los Barriles last weekend. We had 2 days of pretty good wind allowing for course and slalom racing, the long distance “Showdown,” freestyle and big air contests. Congratulations to Brian Lake for winning the Showdown this year. And a huge thanks to the Rotary Los Barriles Cabo Este, Postal Annex, The Kiteboarder Magazine, and all of the other sponsors as well as the many volunteers who made the event possible. Here are a few of my favorite images…mostly from the freestyle and big air events.  To see ALL of my images, use this link: http://1609218630.pictology.com/    Use password 14low and then click on View All Images 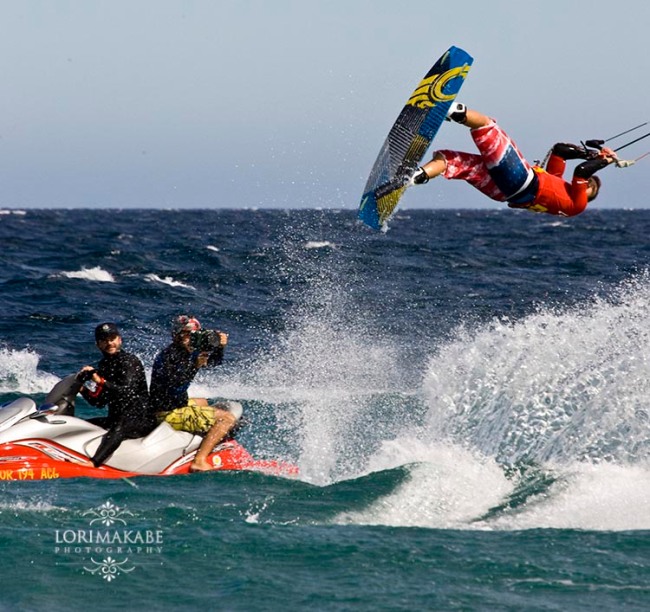 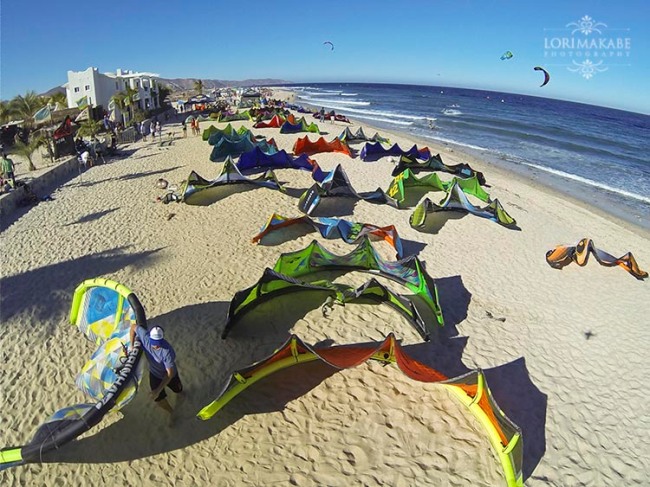 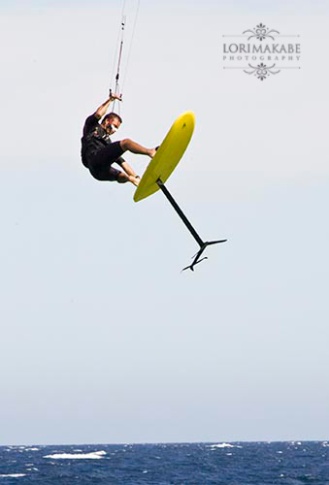 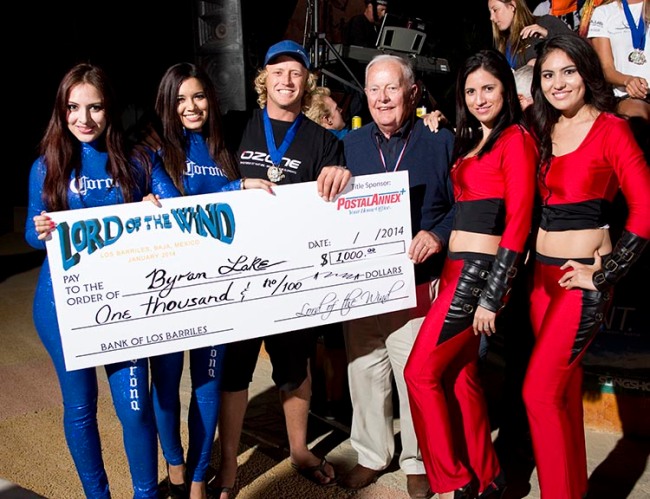 I love beach weddings anyway, but this one I must say, was da bomb! Shelby and Mark are two beautiful people, inside and out. And when two people like this find each other I just think it’s magical.
They planned their wedding where Shelby spent her winters throughout her childhood, the small Mexican town of Los Barriles, about 90 minutes North of Cabo on the Sea of Cortez.  Although the day was hot and muggier than usual for this time of year, the pre-ceremony set up and photos went well and the ceremony was smooth as a good tequila.

After the kiss and Shelby and Mark took that first walk together as husband and wife, we were exiting the beach to lead the guests toward the cocktail hour, but that wasn’t to be. A guest came and grabbed me at this point “You’re not going to believe this but a nest of sea turtles started hatching while the ceremony was going on!” Holy Crap! This changed everything! I quick grabbed the bride and groom and we walked over to what was now a crowd of guests standing over a wiggling flapping nest of darling baby turtles!

Apparently there were guests who witnessed the turtles beginning to emerge from the sand. At first they didn’t know what the heck it was, but they soon realized what was going on. They didn’t want to disturb the ceremony with this event so they made the decision to wait until after the ceremony to announce to those who hadn’t seen the hatch. 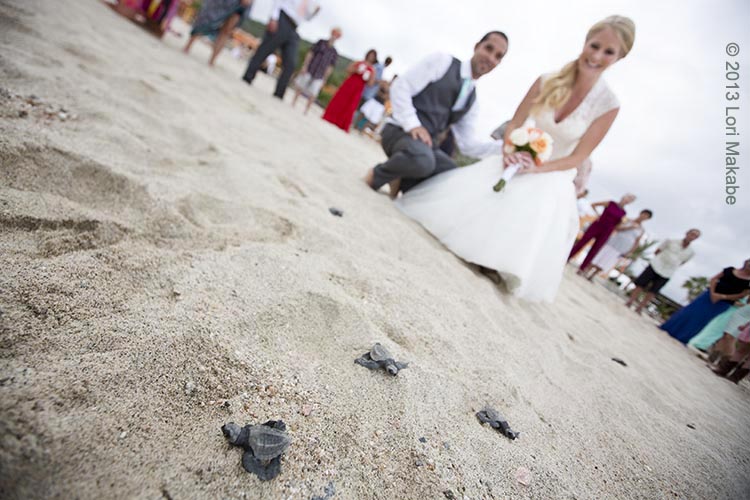 In many cultures, turtles are good luck. They are a sign of creation, strength, longevity and fertility. What a great gateway into a marriage for Shelby and Mark! I wish the best for them and I think maybe they will have LOTS of kids!

I had a great time shooting some studio portraits of Tobi, one of Rio Vista’s exchange students from Austria. He brought the same intensity to the studio that he carries on the field and you can see that in his eyes. Very determined young man.
Thank you Studio b in Rescue California, for showing me the technique on the flames!

Tobi heatin it up

This was not done in Photoshop! Just ask Julie Griffin..she’s the one who lit the football (and blew it out!) 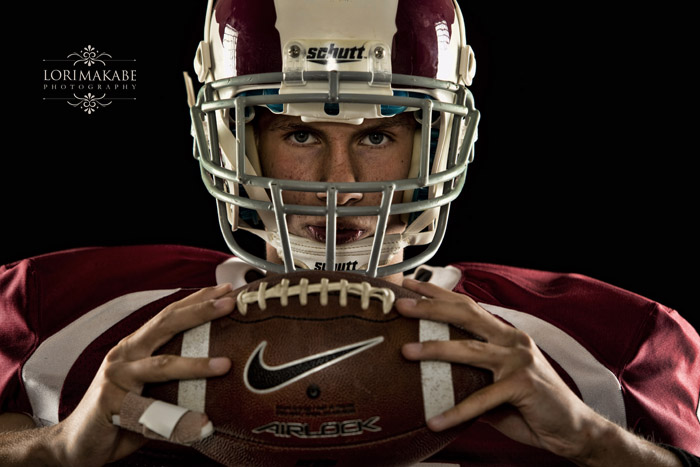 Had a great time shooting Michelle and Andrew’s engagement session AND wedding this year! Here’s a quick look at their wedding highlights.

Those of you who know me know how I LOVE windsports! I love kiteboarding and windsurfing wherever and whenever I can.  I live in two windy locations on purpose! The California Delta in the summer and Baja in the winter.

It’s been a crazy windy June so far and I really like to sail the morning after shooting a wedding. Its really the best thing for my body…helps get me up, excited and moving and (usually) having a blast out on the water when I’d really rather stay in bed. Yesterday’s morning session was just amazing and I knew it was going to crank when I stepped outside for sunset photos with my bride and groom and felt that wonderful Delta breeze cooling down the vineyards in Lodi. So I remembered to take my camera to the river (AND remembered to load a new CF card!) and after sailing my arms into exhaustion on my VERY smallest gear (3.3 sail and tiny Open Ocean glass board), I sat on the levee and shot some of my fellow sailors.  Here are some of my favorite images of the morning. Oh…there are more images here: http://1609218630.pictology.com/Click on link: BIG SUNDAY – Windsurfing at the SignTHEN PUT IN PASSWORD  bigThen click on View all images

If you’d like to order prints, its easy from this site. If you want a digital download, I can’t remove the shipping cost, so I lowered the price of the image to $1.00 and ‘shipping’ is $5.95 so the digital downloads are $6.95 and I’ll get them to you quickly. They won’t have the watermark 🙂

Thanks and happy sailing! 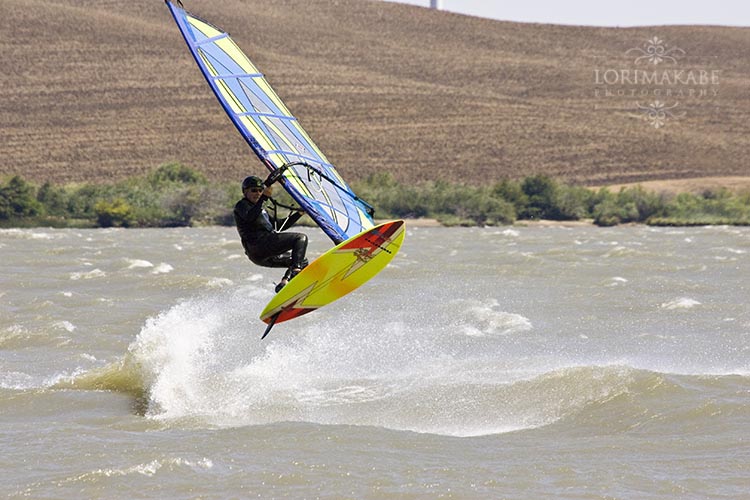 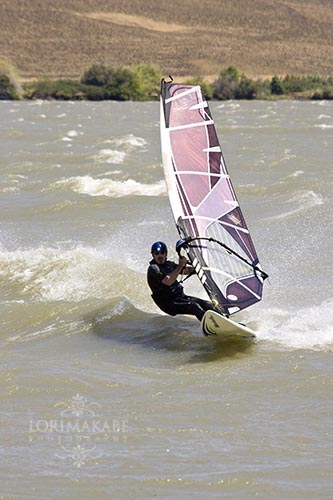 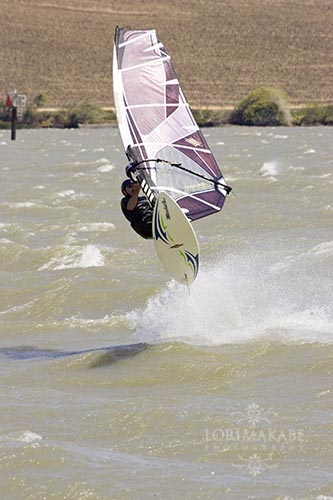 I really enjoyed photographing Sara and Chris’ wedding at Oak Farm Vineyards! Super sweet families and friends in attendance and I think Sara was one of the mellowest brides I’ve ever photographed. 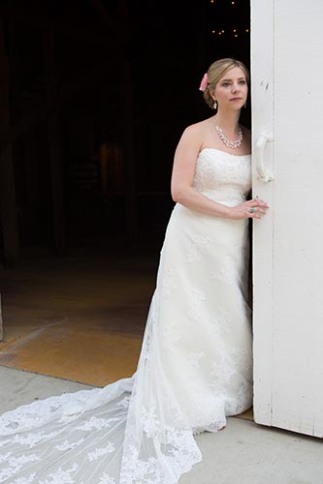 Sara and Chris chose to do the ‘First Look’ and then take a majority of the family photos before the ceremony.

They did their own flowers and favors and invitations, and brought in some of their favorite brews from Seattle, where the couple currently lives. 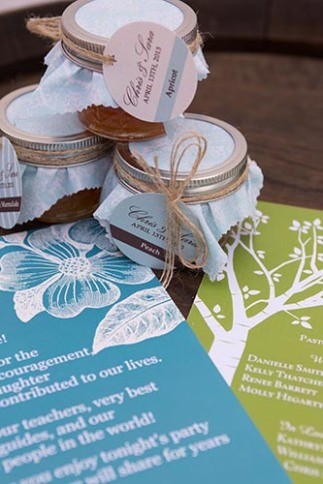 Jolene at Specialty Cakes created their cake and Angelina’s went over the top with a delicious meal for us while the guys at Elite kept the evening paced just right. 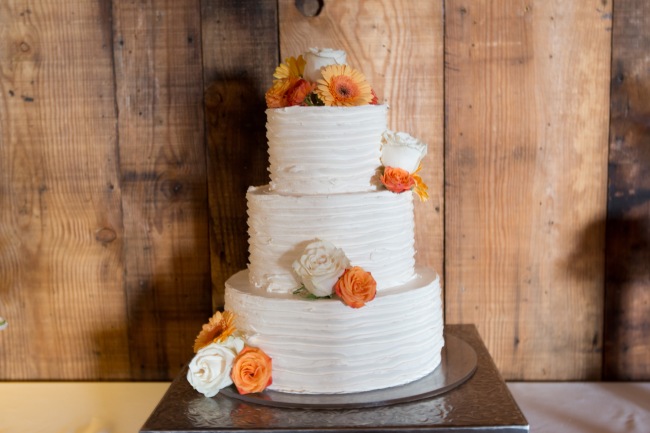 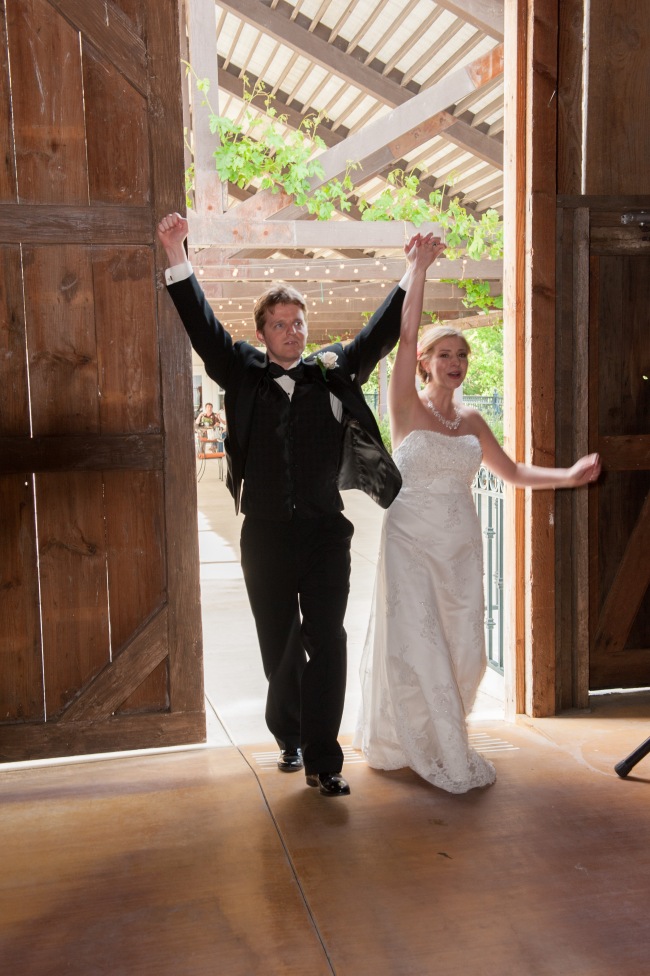 Here are a few more of my favorite photos and details from the day! 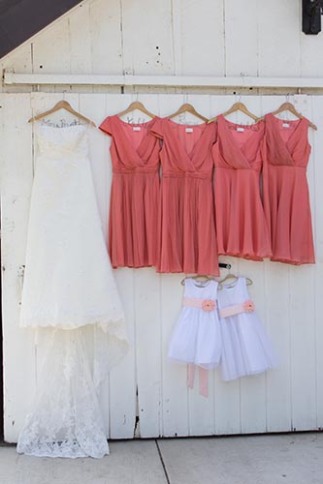 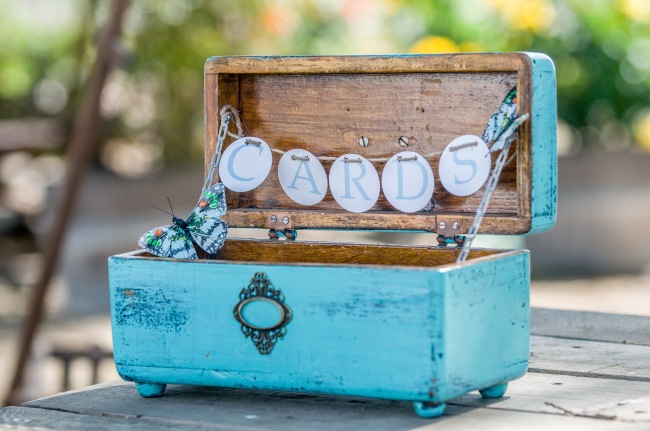 It was a pleasure working with Annie last week. What a smart and beautiful girl!  She’s a small town girl with big time goals (hopes to design wine labels one day) and soon to graduate.

I wish her the best of luck!  Here are a few of my favorites from our shoot. 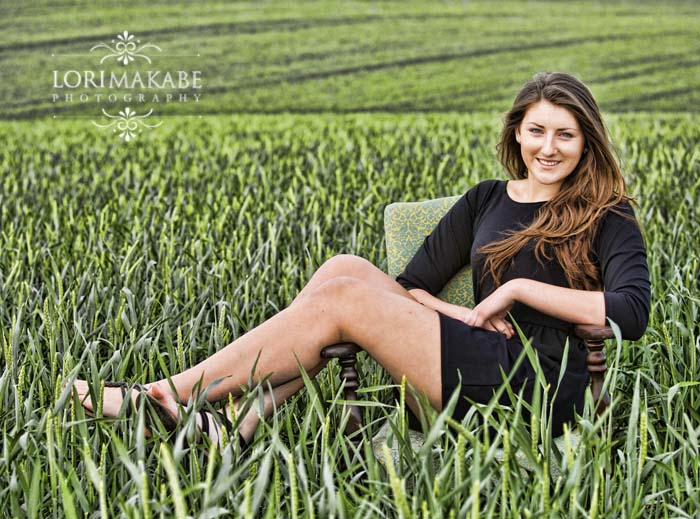